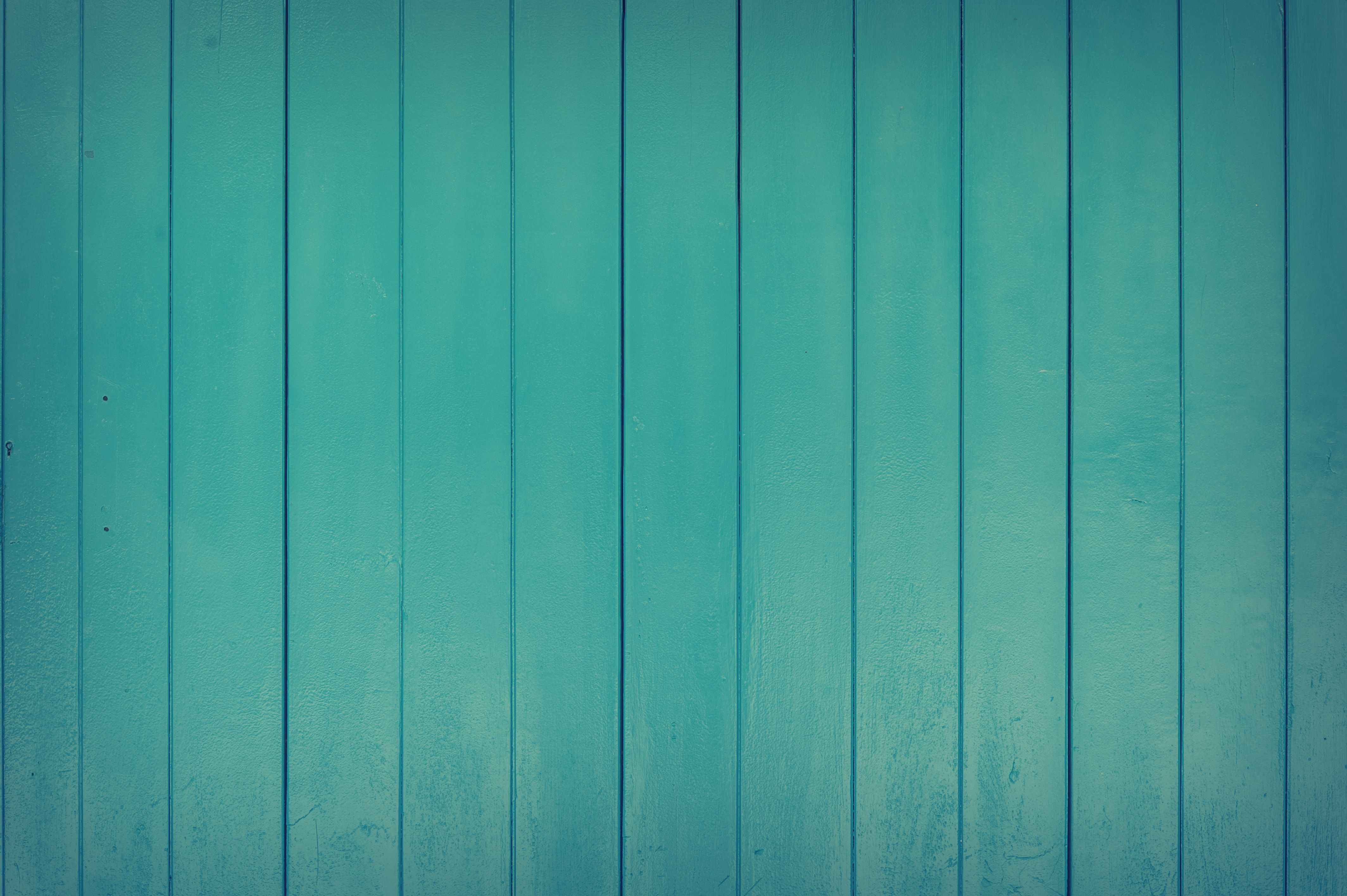 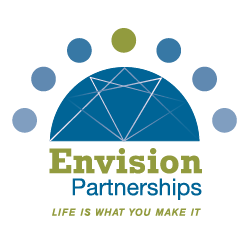 As a Suicide Prevention Coordinator at Envision Partnerships, what all do you do?

I oversee inviting people from the community to the coalition. This includes reaching out to those who have served in the past in some way and expanding the group to include individuals with a variety of backgrounds and skill sets. Casting an agenda and facilitating meetings, I encourage community members to have important discussions regarding trends, observations, stigma, and experiences so we can inform our interventions. The ultimate goal is that together as a coalition we will decrease suicide an average of 10% by June 30, 2021. As part of that strategy, the coalition aims to have as many people trained as QPR Gatekeepers as possible. (see below) I coordinate the scheduling of facilitators for these trainings and find some of my most important work happens when I am teaching a QPR training. Lastly, I network with other coalitions around the state to share ideas and information to function as productively as possible.

What is the Butler County Suicide Prevention Coalition and how has it changed recently?

The Butler County Suicide Prevention Coalition is a group of people who care about what is happening in our community as it relates to the epidemically rising rates of suicide and want to do something about it. This past September two successful events occurred in the community that were highly successful. “A Walk To Remember” was for those who lost a loved one to suicide. This event occurred on Suicide Prevention Awareness Day and will be an annual event. Also, during the entire month of September there was an initiative to join 13 other counties and train as many people possible in QPR. In just 30 days, over 1,600 people were trained and many new trainings were booked after September; empowering so many new people to stand up and prevent a mental health crisis. New life is also being woven into the coalition itself with interest from a variety of new sectors of the community. This includes the faith community, high school students, the director of another non-profit that focuses on suicide prevention, and a representative from the Ohio Suicide Prevention Foundation.

What should people expect at this Thursday’s coalition meeting?

Introductions and sharing the reasons for their passion, if they choose, will be an important part of the meeting since there will be so many new faces. This sharing leads to support among coalition members as we work together on a sensitive and important topic. This time of year is also the perfect time to reflect on what has been accomplished. This will allow new members to get a feel for the coalition as a whole and the work that is done in the community. The strategic plan will be shared and ideas for implementation for 2020 will also be discussed. The group will also set the calendar for the quarterly meetings for 2020.

Why should people attend the coalition meeting?

On average, one person dies by suicide every 5 hours in the state of Ohio. In Butler County, forty-one individuals, loved ones to many, lost their lives to suicide in 2018; forty-one deaths that are completely preventable. It takes only 90 minutes to learn how to save a life for someone in a mental health crisis. Just like CPR saving lives in a medical emergency, QPR teaches ordinary citizens how to recognize a mental health emergency and get a person at risk the help they need. Attending this meeting is doing something about the stigma associated with suicide and mental illness, instead of just feeling frustrated by it. Come on Thursday at 3:00 and join an amazing group of people dedicated to an important cause. Together we can change the story.